In the early stages of wireframing and prototype development hand-drawn wireframes were created to explore the basics of the functionality, and layout. 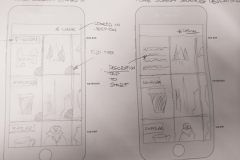 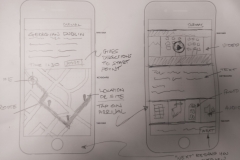 The prototypes used for user testing were mid-fidelity, the individual screens were created using Adobe Illustrator, and the interactive prototype was created using InVision.

The platform chosen for the app was Google’s Android operating system.

There was a total of three iterations, all based on user feedback during testing, and to address issues in the test script. 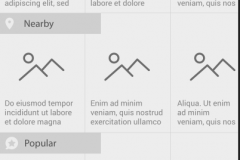 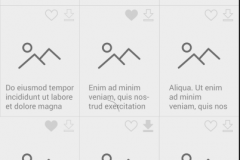 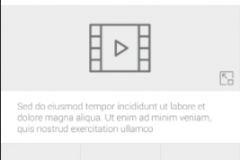 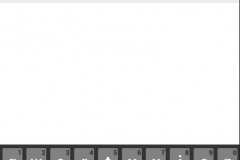 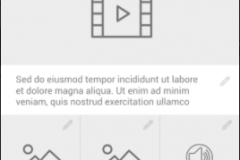 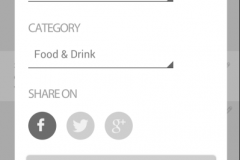 The first round of testing was carried out on five users, using a low fidelity interactive prototype, created using InVision

1 – You are on holidays in Dublin. Before you embarked on your trip you found, liked, and downloaded for offline-viewing, a tour called Great Coffee Shops in Dublin, the tour starts close to your hotel, and you would now like to find it and take it. Your task is to find the tour and view it.

and, the second scenario:

2 – You are on a night out in Dublin, and you want to record the night – including photos, video, audio, and you want to share a link to it on Twitter, you also want to make the event public, so other users of the app can view it.

All tasks were completed. Some users had issues with the location of the Share button, the cog icon used to open the modal was highlighted as being a contributing factor. A lot of the test subjects found the tests difficult as text content was generated using filler text (Lorem Ipsum). Also, the choice of using the word “Experiences” and “Steps / Stages” to describe individual entries, was not a helpful mental model.

As a result of feedback from the tests on version 1 the following changes were made:

The second round of testing was carried out on one user. The user being tested was an eight-year old boy, parental consent was given, and he successfully completed the first task, but failed to complete the second task at the final stage of the task – the newly added Save & Publish Process – the labelling and titles on this modal did not match the button label “Save & Publish”, and there was no progress indicator, to signal to the user it was a two-step process.

I decided to iterate again, creating a third prototype to include these small changes before continuing my tests. 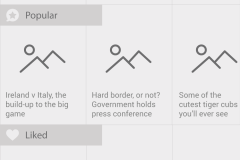 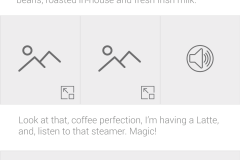 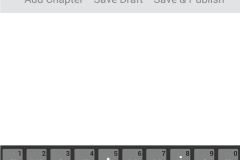 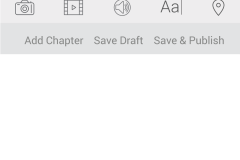 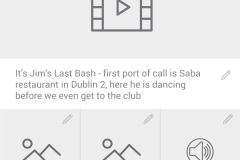 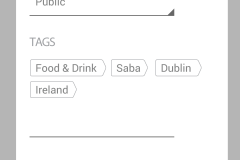 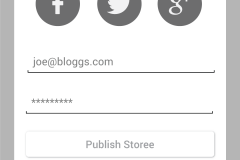 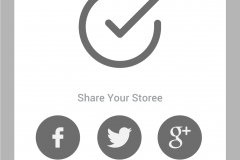 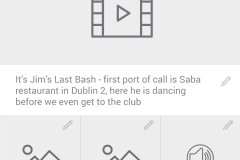 As a result of feedback from the tests on version 2 the following changes were made:

All users completed both tasks, the only concerns voiced were from User 1, who had expected to see icons next to the “Publish”, “Save Draft”, and “Add Chapter” buttons. However, such a design is not in keeping with Google’s Material Design guidelines. 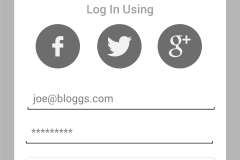 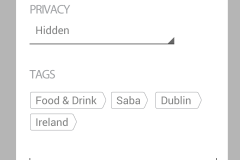